Policy Brief: Improving the health and wellbeing of rural communities in South Sulawesi 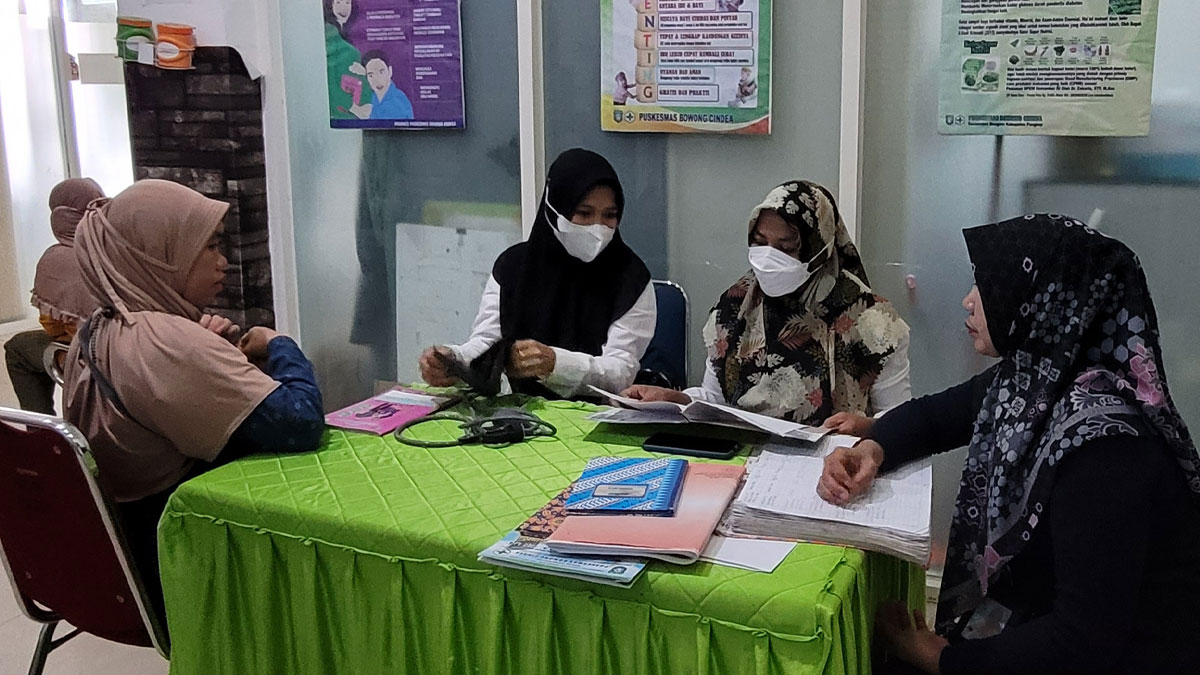 In understanding the three issues, we examined dietary diversity and contribution of existing government programs, such as the role of BPNT in improving household diets. We compared BPNT to the effectiveness of Indonesia’s rice for the poor program (originally named Raskin in 1998, and Rastra since 2018). In contrast to the rice program, BPNT offers households an electronic voucher to purchase staple foods and other items such as eggs, fish, vegetables and fruits. To inform our analysis, we drew on data from the 2019 SUSENAS consumption module to identify the dietary diversity of the three districts.

We also examined the Indonesian government’s Dana Desa program and its role in improving community development. Dana Desa was introduced in 2014 as an ambitious national-level village initiative. Its administration and financial resources were transferred to more than 79,000 rural villages, giving them autonomy to invest in rural infrastructure, human capital and job creation programs. All development priorities are decided and implemented at a village level. The shift from national to village is based on the notion that service delivery is best provided locally.

We examined the Dana Desa program and its successful use in supporting community development. To understand the opportunity for the fund to address mental health and people with disabilities, we interviewed leaders from 142 villages – representing 70 percent of the villages in the  three districts – who discussed local priorities and experiences, including difficulties accessing funds and program implementation. Interviews were also conducted with 39 health workers from 30 Puskesmas (Community Health Centres), exploring their understanding of mental health  and health care for PWD, the challenges faced, and ways to improve the program. These interviews were combined with secondary data analysis from the 2019 SUSENAS consumption module and Village Potential Statistics (PODES) 2018.