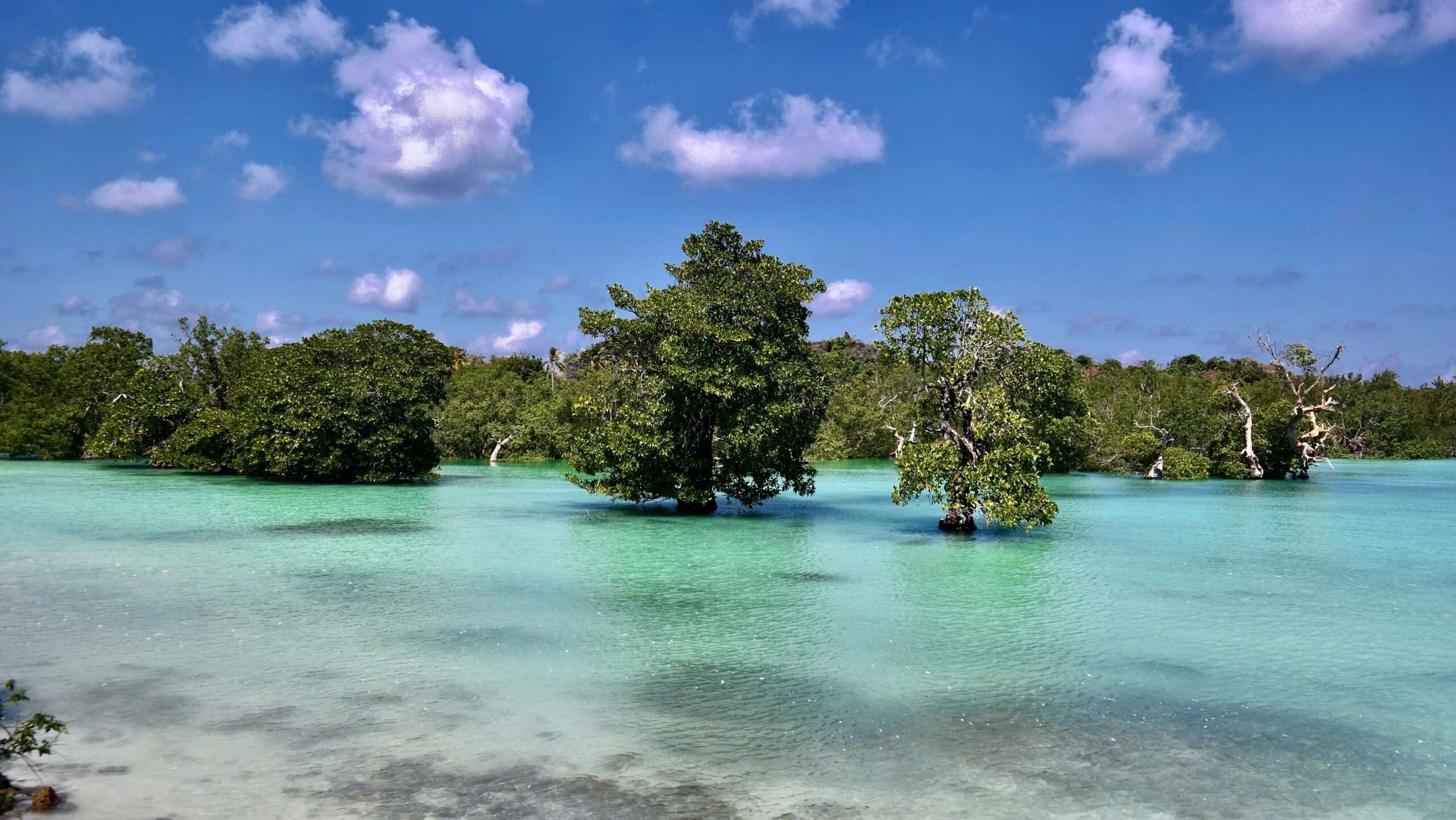 The project spins off from their earlier work with PAIR in South Sulawesi.

Associate Fellow Dr Alexandra Langford co-leads the team with Welem Turupadang from Universitas Nusa Cendana (Undana), which includes Senior Fellow Dr Scott Waldron. The team also includes other researchers from Undana and Universitas Katolik Widya Mandira. The project will build on findings from PAIR on upgrading the seaweed industry in a way that is socially and environmentally sustainable in a new province.

Development of the seaweed industry is a national priority for the Indonesian government, and 90% of seaweed production occurs in Eastern Indonesia. Seaweed plays an important role in Eastern Indonesia due to its central role in the livelihoods of low income coastal households. However, the seaweed industry is poorly coordinated, and farmers are vulnerable to changes in global markets such as those that have occurred during the COVID-19 pandemic.

This multidisciplinary project will explore farmer experiences of the pandemic, and map changes in production against seasonal and locational quality variations as a strategy to increase and stabilise prices received by farmers, using case studies from the three locations.

The project will use a mixed methods approach, combining biophysical tests with qualitative interview data, a quantitative survey and the satellite mapping approach developed through PAIR. The PAIR researchers are among the first to ever use satellite imagery to monitor seaweed growth patterns.

The research will support the sustainable development of the industry through investigating farmer resilience and adaptive strategies during the COVID-19 pandemic. It will also evaluate seaweed production quantity and quality to support farmers to access higher prices and increase their resilience to economic shocks.

The project was one of only 12 out of 130 applications awarded funding from the ANU Indonesia Project and SMERU Research Institute. The team will receive AUD8,000 over 12 months and it is hoped it will be a pilot for future work in the area.

The awarding of this project is significant in highlighting the impact of PAIR, as our research findings and model catalyse spin-off and scale up activities. It also demonstrates the growth of the PAIR Knowledge Network as we facilitate sustainable research partnerships and build a network of Australian and Indonesian researchers, collaborating in order to meet development challenges.

We wish Scott and Alexandra all the best for the new project and look forward to their findings.