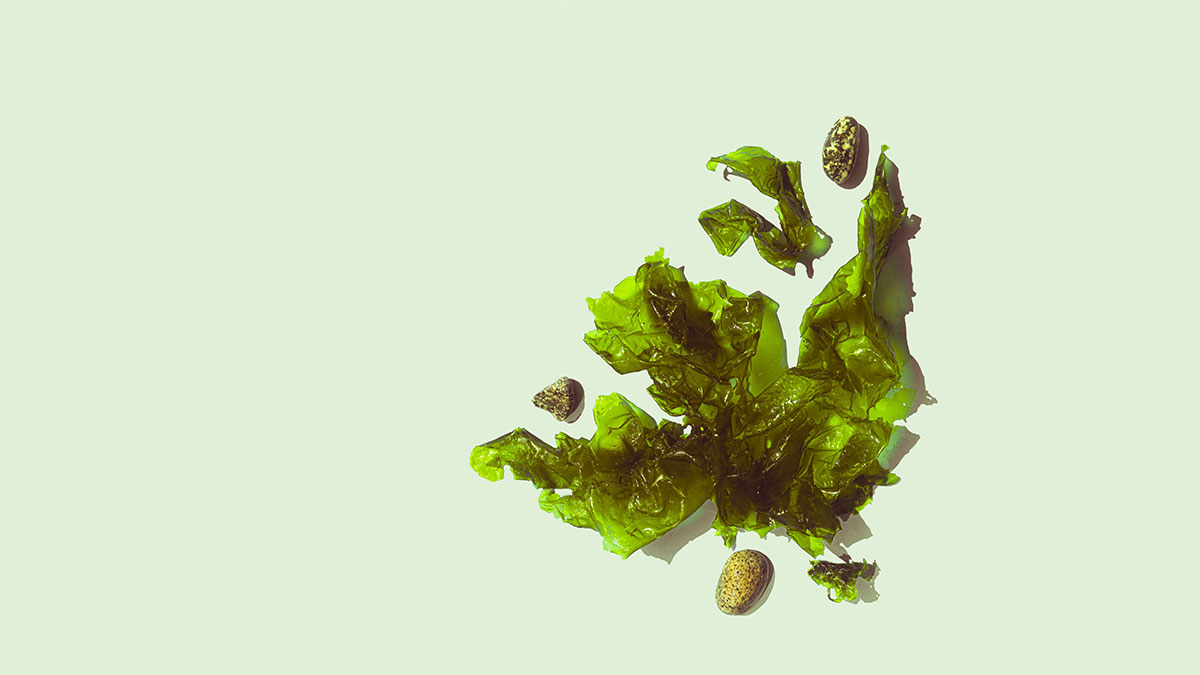 Relatively little is known about exciting applications of seaweed, and what role they can play in strengthening Australia-Indonesia trade and scientific collaboration.

Seaweed comes in thousands of different varieties and encompasses many species of kelp and other forms of algae. In Indonesia, red carrageenan-producing seaweed is the most commonly available type used for commercial purposes. In most of Australia, brown subspecies of kelp are more abundant.

A recent study from James Cook University and the Commonwealth Scientific and Industrial Research Organisation (CSIRO) found that when a specific type of red kelp, Asparagopsis Taxiformis, is added to cattle feedstock, it can significantly reduce the methane emissions of cattle. In August 2020, CSIRO established its FutureFeed company in an attempt to commercialise the crop at scale.

Australian Investors and ecopreneurs, or climate-conscious entrepreneurs are, unsurprisingly, increasingly interested in the role seaweed production and utilisation can play in climate change mitigation and adaptation. Likewise, in Indonesia, new ventures are emerging which use seaweed as a key input due to its abundance, safety, speedy growth, and sustainable supply.

Evo & Co.’s seaweed-based Evoware product line is not the only green innovation emerging from a heightened appreciation for algae. Australian-Malaysian co-founded venture Seadling’s stated aim is to “accelerate seaweed science”. Recognising the health benefits of sea moss in strengthening the gums, teeth and stomachs of animals, its fermented prebiotic pet food supplements are wagging tails and softening whiskers across the region.

My own startup Limu Kai is seeking funding to create polymer-based bioplastic feedstock (pellets) to replace their current fuel-based alternatives in industrial plastic production. Our vision is for the final products to be rigid and both industrially and home compostable. Affiliated with the University of Adelaide’s ThincLab innovation hub, it was recently selected as a finalist for the Australian e-Challenge, with venture capitalists recognising huge potential for kelp in creating sustainable substitutes to existing products.

So, what relevance does all this seaweed hype and green innovation have to Australia-Indonesia collaboration? Comprehensive analyses by researchers from the Partnership for Australia-Indonesia Research (PAIR) have identified an enormous underlying potential for enhancing the seaweed industry in Indonesia to contribute to sustainable economic development, particularly in South Sulawesi – which produces over a third of Indonesia’s total seaweed supply, and 11% globally.

Increasing demand for, and the resultant farming of, seaweed creates jobs and contributes to economic growth and – importantly – sustainability. Seaweed is a carbon sink; it absorbs carbon from the atmosphere and can contribute to climate action if its final products are manufactured close to the source of a replenishable and eco-friendly supply.

The main challenge is finding value adds in traditional, or new, supply chains in which seaweed can demonstrate its true potential. This is the focus of research currently underway by PAIR researchers in South Sulawesi.

PAIR associate fellow and University of Queensland research fellow, Dr Alexandra Langford, states that many Indonesian farmers are not adequately incentivised to produce seaweed safely and sustainably. New technologies to assess water quality, similar to the use of spectrometers on Australian farms, will better allow Indonesian aquafarmers to monitor the environmental impact of seaweed aquaculture and promote accountability for industrial production.

The Indonesian and Australian seaweed industries are in their infancy, but with net-zero commitments now from both countries, green innovation – not least of which using kelp, sea moss and other algae – can certainly play a role in the necessary transition to a more sustainable future if properly invested in.

Image at top: Kier In Sight on Unsplash 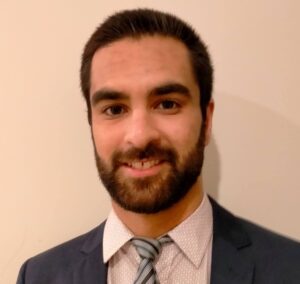