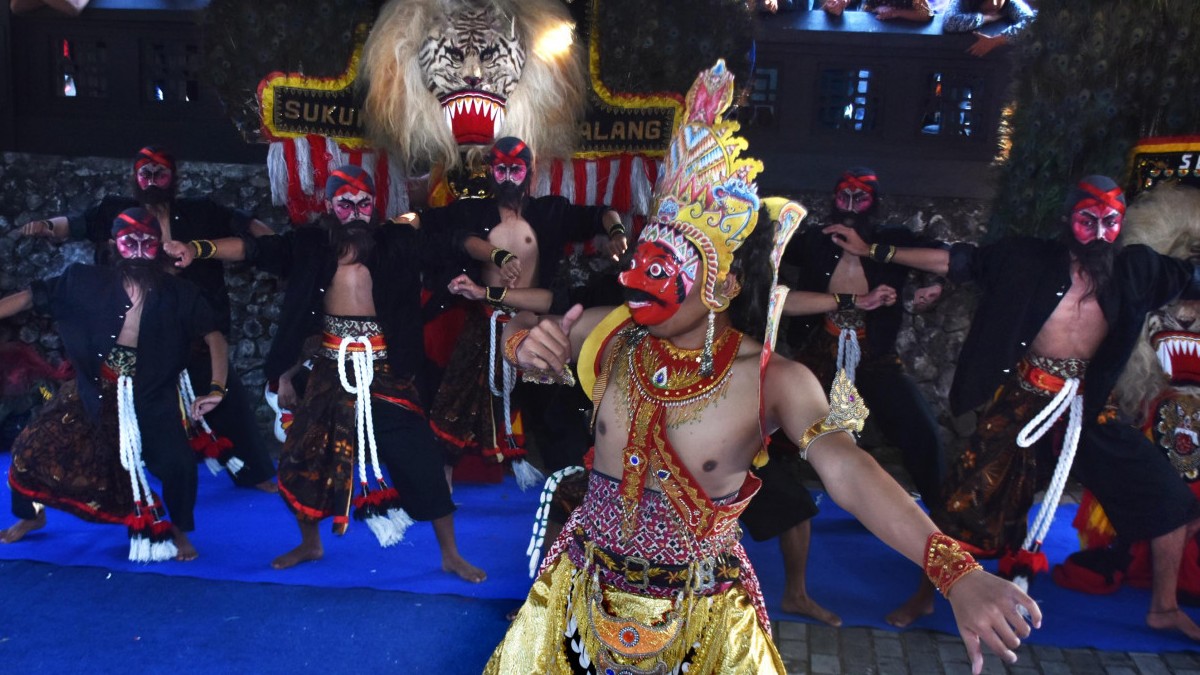 A Yogyakarta fashion designer who lost his income only to switch to selling face masks highlights the resilience of Indonesian creative workers during the COVID-19 pandemic.

This story formed part of the 2021 PAIR Summit which included a session on how creative workers in Yogyakarta had responded to the pandemic.

The session was based on an earlier report by PAIR researchers who examined the impact of the first wave of COVID-19.

Researcher Dr Annisa Beta said the fashion designer case was an example of someone who had been shocked by the pandemic but was then able to adjust.

“He was already a mid-career creative worker and was (initially) really shocked by the hit of COVID,” Dr Beta said.

“But then he started to adjust by selling the masks.”

The session began with opening remarks by Odo RM Manuhutu, Indonesia’s Deputy Coordinating Ministry for Maritime and Investment Affairs, who called for faith that the pandemic would end and for cooperation across institutions including academia and defence.

“Most young creative workers in order to survive economically usually shift their business into selling foods, from doughnuts and other selling foods.”

“Some of them start to think how to adapt to this new situation? For example, the musician starts to think about how to perform not in a full band but in a minimalist operation.

“Their new operation might consist more of vocalists and using only keyboards and with very strict protocols as suggested by the government.”

Dr Sutopo said the first wave of the pandemic highlighted the precarious situation faced by creative workers, with many unable to survive economically.

However he also noted the strong sense of community in the sector.

“The creative sector, it is basically based on the community and there is a bit of a safety net helping them survive,” he said.

Dr Sutopo said there was significant inequality among creative workers regarding access to digital infrastructure.

“Under conditions of the massive or rapid shift into digital technology, not all of these young creative workers were able to adapt to the transformation into the digital,” he said.

“This is also an issue not only in terms of infrastructure but inequality in terms of how they’re able to master the cultural capital to survive this digital transformation.”

Dr Beta talked of the need for the creation of an ecosystem for creative workers in Yogyakarta, involving not just the artistic community, but also the government and maybe the private sector.

“One of the things that I think is important is that the government and many other stakeholders have to support and encourage creative workers to actually organise,” she said.

“In Indonesia, the organisation of workers or labour organisations, unfortunately, is only a privilege of some groups and they have actually garnered a lot of positive results.

“If governments and other stakeholders can encourage creative workers to start organising, having clear numbers on how many people are involved in their sectors.

“I think that way the government and the creative workers can be in clear communication and governments know how best to support them.”

“We already had a platform to host our festival online. We had been doing that from day one and all of our submissions, et cetera, run that way, which is very common obviously, for film festivals to do that,” Dr Purdey said.

“So technology was already there. In Indonesia and in Australia, we had seen this run quite seamlessly since the beginning, and indeed Indonesians always dominated in our submissions.”

Dr Purdey said the pandemic had influenced the nature of ReelOzInd artistic submissions, albeit the event had the highest number of submissions recorded.

“We also saw a huge amount of animation coming through that’s not surprising either. And then in terms of the thematic kind of tendency, we saw obviously a lot of reflection on themes like isolation and dislocation and that kind of thing,” she said.

“And so it was really actually a beautiful coming together of creativity, and what we love at ReelOzInd is that you see Australians and Indonesians.”