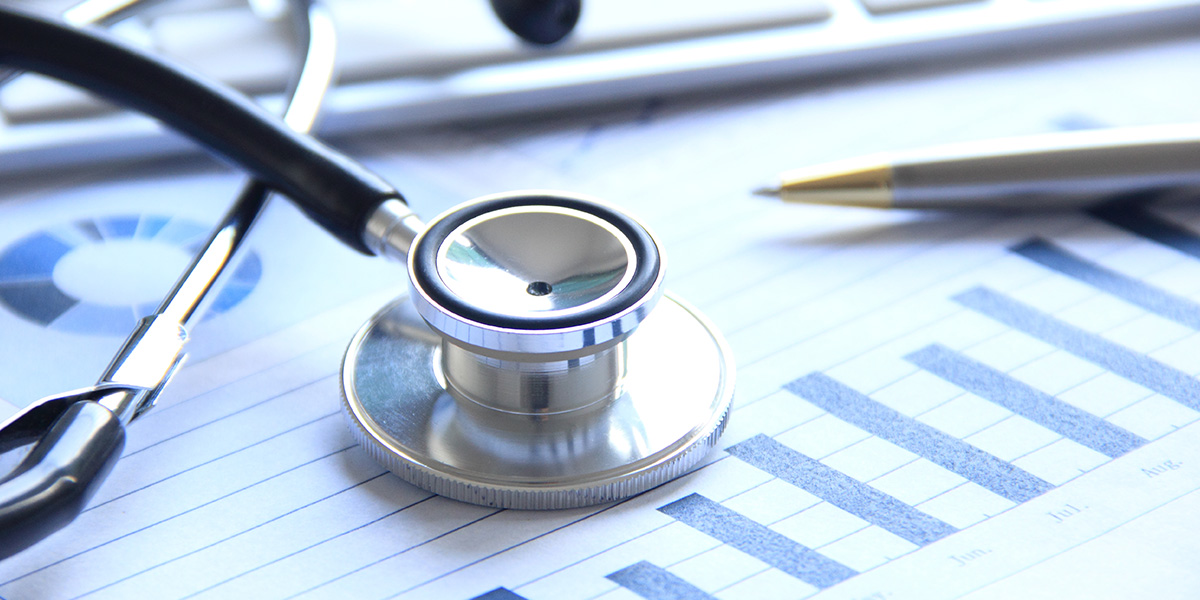 Getting pandemic policy settings correct is crucial. Zero restrictions means a high cost in lives, while strict lockdowns risk ruin for those dependent upon their small businesses for survival. Can a prescriptive approach help find the right balance?

As COVID-19 has spread across the globe, governments everywhere have wrestled with a terrible question: what cost in lives is acceptable in order to keep the economy functioning?

The economy, after all, is more than simply an esoteric concept, but represents people’s livelihoods and ability to buy food for their families.

This is particularly relevant in Indonesia where the number of people who support themselves via small businesses is high.

According to a document from the World Economic Forum published in September 2021, currently there are more than 62 million small and medium-sized enterprises in the country, one SME for every five Indonesians, and of these, 98.75% (61.5 million) are micro-enterprises.

Two deadly waves of COVID-19 have swept Indonesia, making the situation all the more acute.

Moreover, as they observed, there is a need to avoid the extremes of both health and economic impacts.

A group of researchers recently sought to address this issue via their report Health of Economy? Making the best impossible decision.

Researchers used integer linear programming tools to model both health and economy, in an effort to try and solve this conundrum.

They also noted the many ‘unknowns’ about the virus including new virus variants, lockdown fatigue and new treatment options.

Research covered a six-month period and was focused on key regions including Bali, Jakarta, Java, Kalimantan, Papua, Sulawesi and Sumatra, with these selected largely on economic data availability.

“Often epidemiologists would try to model how a pandemic would evolve but that would be a descriptive model,” said researcher Dr Pierre Le Bodic.

“So our research aimed to go a step further.”

What the researchers decided to do was look at the issue as an optimisation problem, using a so-called ‘prescriptive’ approach to modelling with suggested actions.

“We think this is already something original. On top of the model for epidemiology, we have the economic model,” Dr Le Bodic said.

“Those two things together allow us to make the best possible decisions both for the economy and health.

“That in and of itself doesn’t answer the important questions such as what is the value of a human life, that is for the modeller who has to set up the parameters.”

The researchers noted competing ideas: that stopping COVID-19 requires lockdowns to halt travel, contact and transmission of the virus, even as economic activity requires openness and connectivity.

This is relevant in the context of transport and logistics and moving goods between areas and the movement of people to fill labour shortages.

Dr Le Bodic said their work meant calculating the all important question of what level of openness in an economy is acceptable before beds in intensive care units in hospitals run out.

“What is the right balance between these opposing objectives of keeping people healthy and keeping the economy strong?”

Dr Le Bodic said the research was significant as it integrated “an economic and an epidemiologic model to help make better and unbiased decisions to save lives and ways of life”.

He said more research was needed to test how well their model fitted with reality and make any adjustments and to improve the running time of the algorithms that produce a plan from the model in order to make it more easily applicable.

Would future research factor in the advent of the Delta strain?

“We would need to adjust parameters such as transmission rates. But the models itself and our research would still hold.”

Dr Pierre Le Bodic will participate in a panel titled ‘Health or economy in Indonesia? Making the best impossible decision’, along with his fellow co-lead A/Prof Sri Astuti Thamrin. They will be joined by PwC Partner John Dovaston.

Road to recovery: Assessing job risk and the impact on the most vulnerable in Indonesia’s pandemic-hit tourism industry