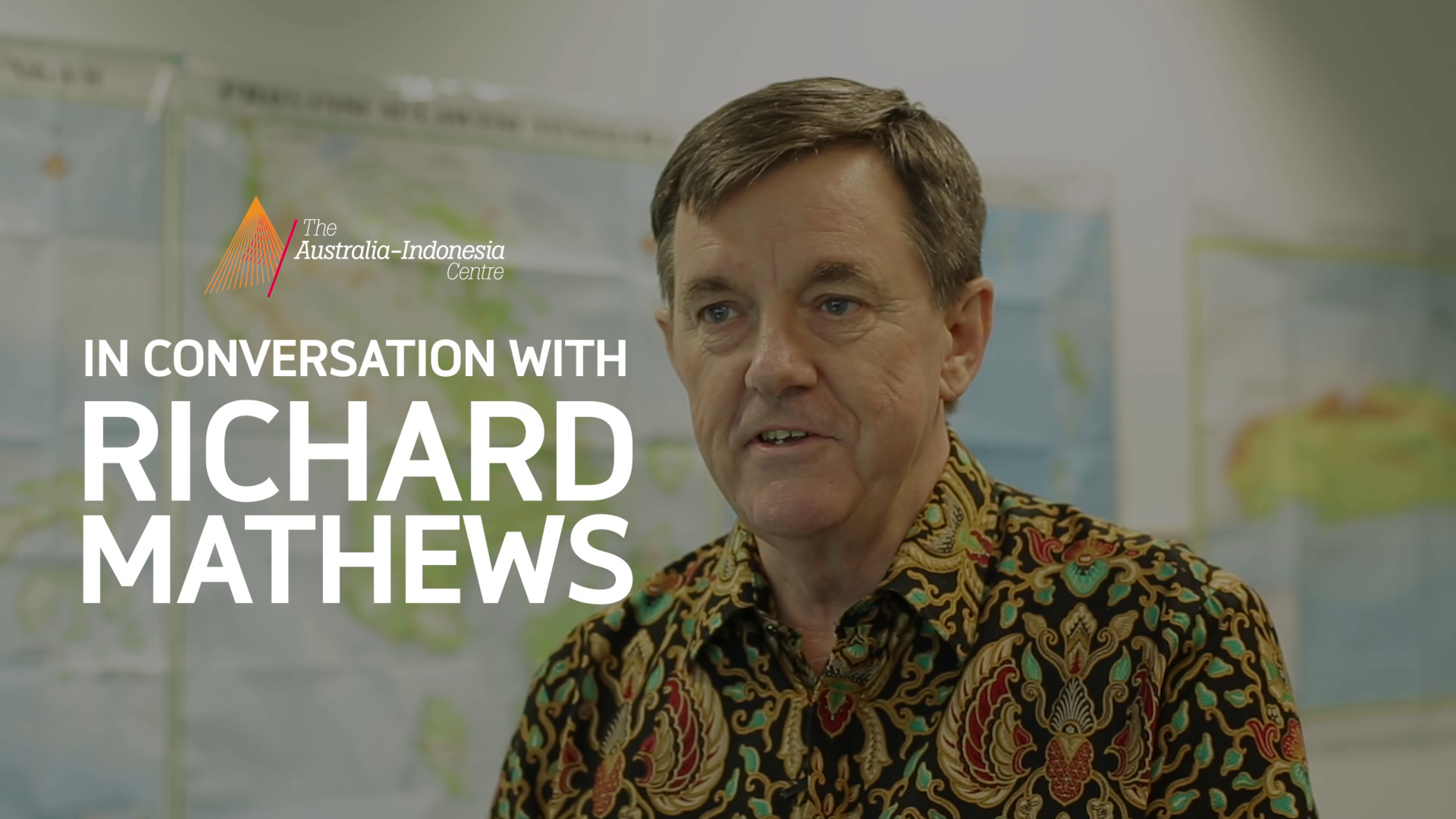 Richard Mathews, the Australian Consul-General in Makassar, Indonesia, believes the Partnership for Australia-Indonesia Research (PAIR) could help to lift the standard of evidence-based policy and research in South Sulawesi, with far-reaching benefits across eastern Indonesia.

Mathews is first to hold this Makassar post, with Australia’s new Consulate General there having opened in March 2016.  Our new video interview with him is below, followed by a full transcript.

Richard Mathews: In provinces outside of Java, possibly all provinces outside of Jakarta, the idea of evidence-based policy making is relatively new. The analysts and the researchers are few and far between, outside of Jakarta. So, this PAIR could help stimulate the growth of good researchers and good analysts in places like Makassar to contribute towards the development of eastern Indonesia. It could help contribute to a new and more effective way of building good policy.

Interviewer: What can PAIR do for the new train line?

Mathews: The research that PAIR could contribute towards in helping build a better sense of what can and can’t happen regarding connectivity could help the provincial government and the central government make better decisions in the future on where to go next with a project like that. It could also have spinoffs in terms of local developments in South Sulawesi.

Interviewer: What other benefits will PAIR bring?

Mathews: There’s a real thirst to develop an analysts’ community in places like Makassar. And I saw that earlier this year when we had a buka puasa here in Makassar, and the Partnership for Australia-Indonesia Research was welcomed by a group of think tankers from Jakarta.

Policy making doesn’t just happen in Jakarta. There’s a lot of important policies being developed at the regional level out in places like South Sulawesi, which are important for Indonesia’s national development and important for Australia’s future economic relationship with Indonesia too.

Interviewer: Does PAIR have good support from the Governor?

Mathews: The AIC started developing the concept of the Partnership for Australia-Indonesia Research a year or a year and a half ago. The elections for the Governor happened last year, and the victor in those elections, quite by good fortune, I suppose, from our point of view, was Professor Nurdin Abdullah.

He’s very focused on economic development and he’s very positive towards the concepts of the PAIR. He’s certainly a person who understands evidence-based policy making, coming from the academic background he has. I think he’ll very much find value in the outputs from the research that PAIR will be able to undertake.