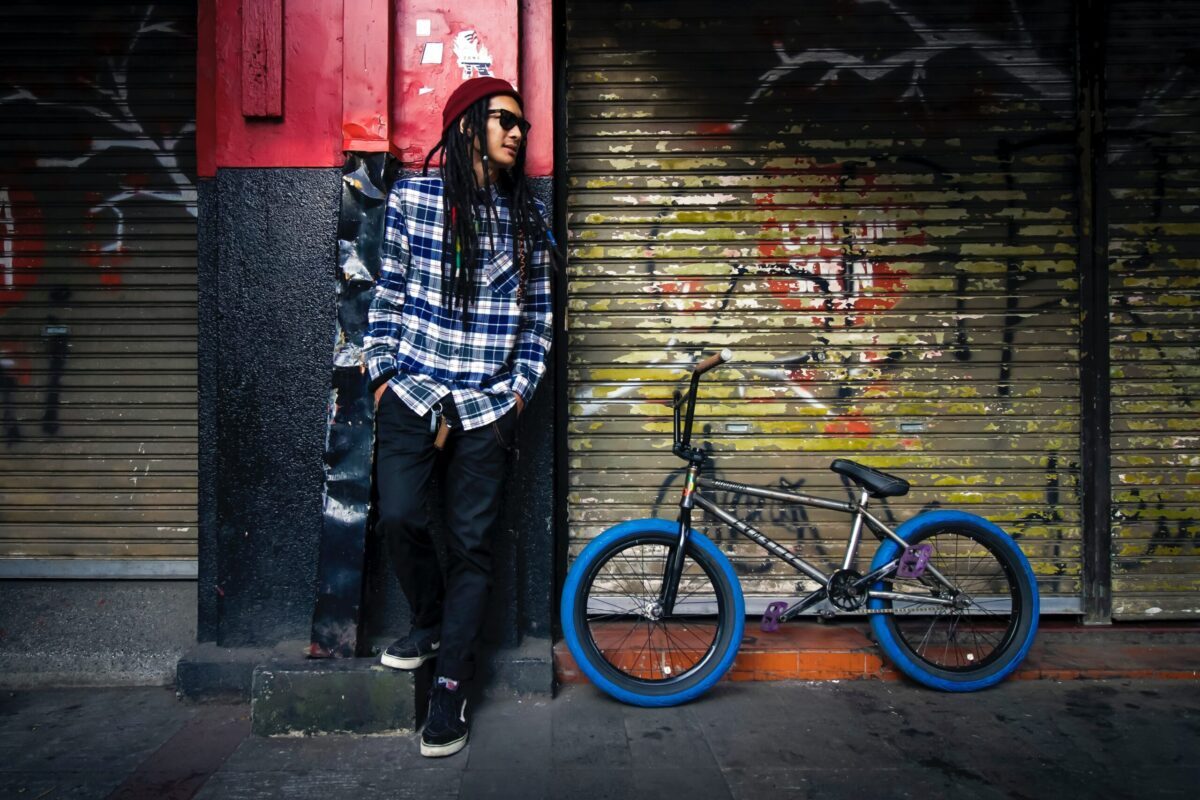 The experience of COVID-19 is markedly different for creative economy artists, depending upon resources and ability to operate in a digital environment.

Within the Yogyakarta creative community, there have been stories of struggle during the pandemic from poorer workers without money reserves.

“One finding, among those with less income, it was easier for them to believe misinformation about COVID-19,” said researcher Dr Annisa Beta.

“They are just really wishing it was not true; they just really need a job. Without shows, they have had to cancel other plans.”

They prepared a report entitled Creative economy: How young creative workers in Yogyakarta are dealing with COVID-19, based on the first wave of the pandemic.

Findings of the report will be discussed in detail on Tuesday 2 December for day 2 of the PAIR Digital Summit.

“We spoke with a well-known group of puppeteers, and they had to cancel several projects,” Dr Beta said.

“Those artists were fortunate as they had side jobs, but again you see examples of relying on friends or side jobs in order to survive because many of them want to return to their creative jobs.”

According to the research, the experience of artists and creatives varied markedly, depending on the extent to which they could digitalise and whether they had access to studios.

Some dancers, for example, who had access to both digital technology and studios were able to market their work online. Others offered children online dance training.

“One of the dancers we interviewed turned to YouTube and recorded her dancing, or the dances she thought she could start to choreograph during the pandemic,” Dr Beta said.

“So that will be her record or her legacy from the pandemic.”

But these aren’t options for dancers, singers or musicians who would typically perform for tourists at cafes.

“There is the idea that creative workers can just digitalise their activities, something the government championed,” Dr Beta said.

“That could be true for some people, but for many that realtime experience cannot be easily replaced with digitalisation.

“The most difficult thing to see is with musicians and theatre workers; with musicians, it is more difficult because they cannot just create new music. To have a sustainable income they need to have shows. 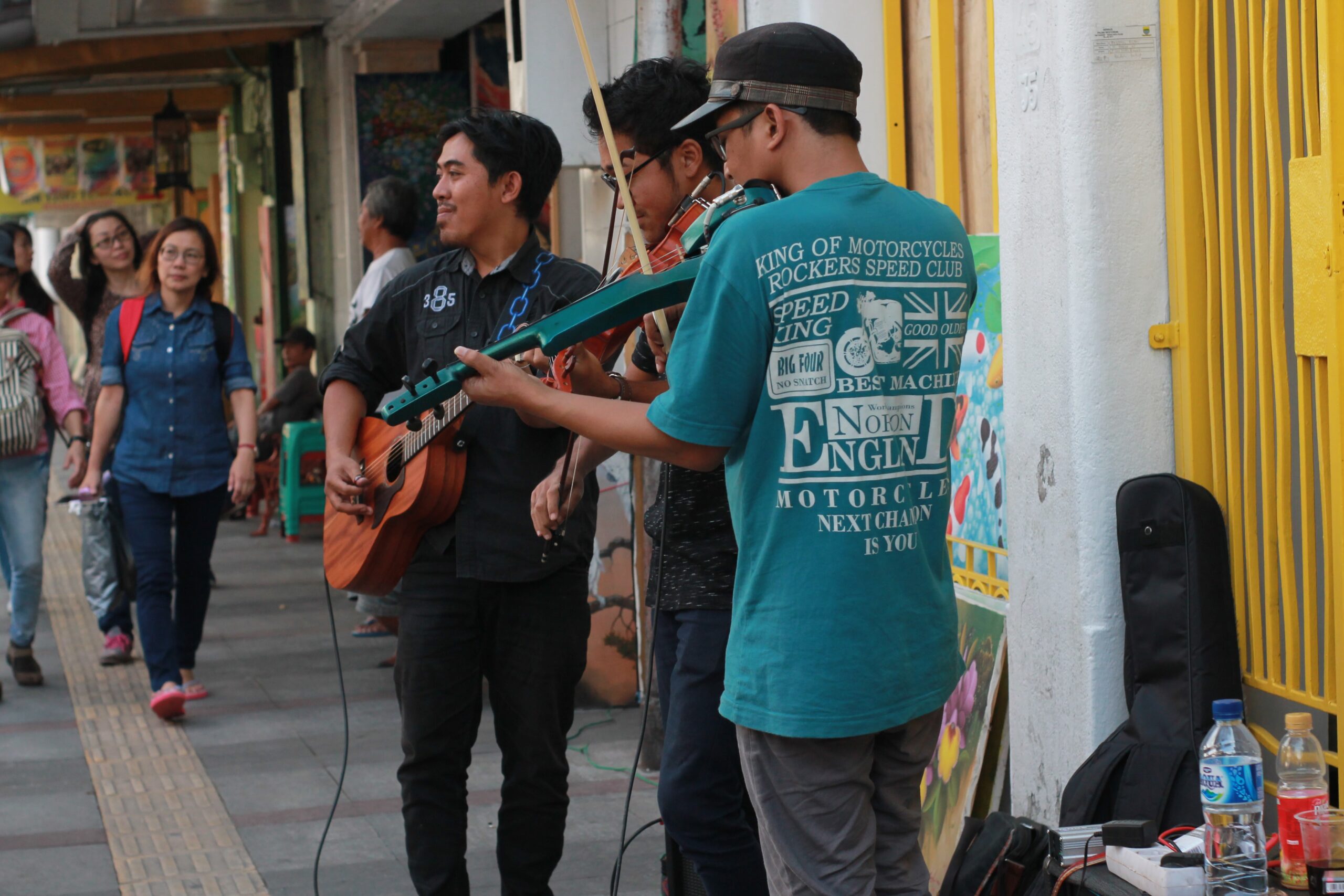 “Musicians are mostly independent and play at cafes or with small shows so it has been a really sad situation for them.”

Some creatives have enjoyed the benefits of government support. For example, filmmakers obtained funding from the government to create short videos and could adapt effectively.

And local governments provided some support to the creative sector and creative workers in Yogyakarta, with art festivals held online or as a mixture between online/offline with strict health protocols.

“Both online and offline discussions are still happening regularly, however, to do and to create is more important nowadays for young creative workers, in order to continue their artistic careers.”

Dr Beta provided an example of government support to a young artist from a network of Yogyakarta filmmakers.

“He was able to obtain funding during COVID-19 as a way of saying, ‘we need to have films and videos made to depict what happens with the COVID’,” she said.

“Now that funding was partially because of his status and position as a filmmaker but it also shows that some have been able to adapt very well.”

Photographers were another group to adapt well, being already highly digitalised, as were filmmakers.

The research was focused on Yogyakarta but the research does have some relevance to other parts of the country with strong tourism connections such as Bali.

“There are some comparable points,” Dr Beta said.

“You see how many dancers do not have a safe and sustainable source of income other than that they work for tourist spots.

“That is exactly the same in Yogyakarta and Bali. The same kind of questions can be asked of Bali, Bandung and Jakarta as well.”

As Indonesia and other countries slowly begin to open up post-COVID-19, is there a sense that the creative community is recovering?

“The question is, is it just those with enough resources or capital? As yet, we don’t have data for those younger ones with less resources.”

The impact of the pandemic on young creative workers in Indonesia will feature in a panel discussion with Dr Annisa Beta, Dr Oki Rahadianto Sutopo and ReelOzInd Festival Director Dr Jemma Purdey on Thursday 2 December.