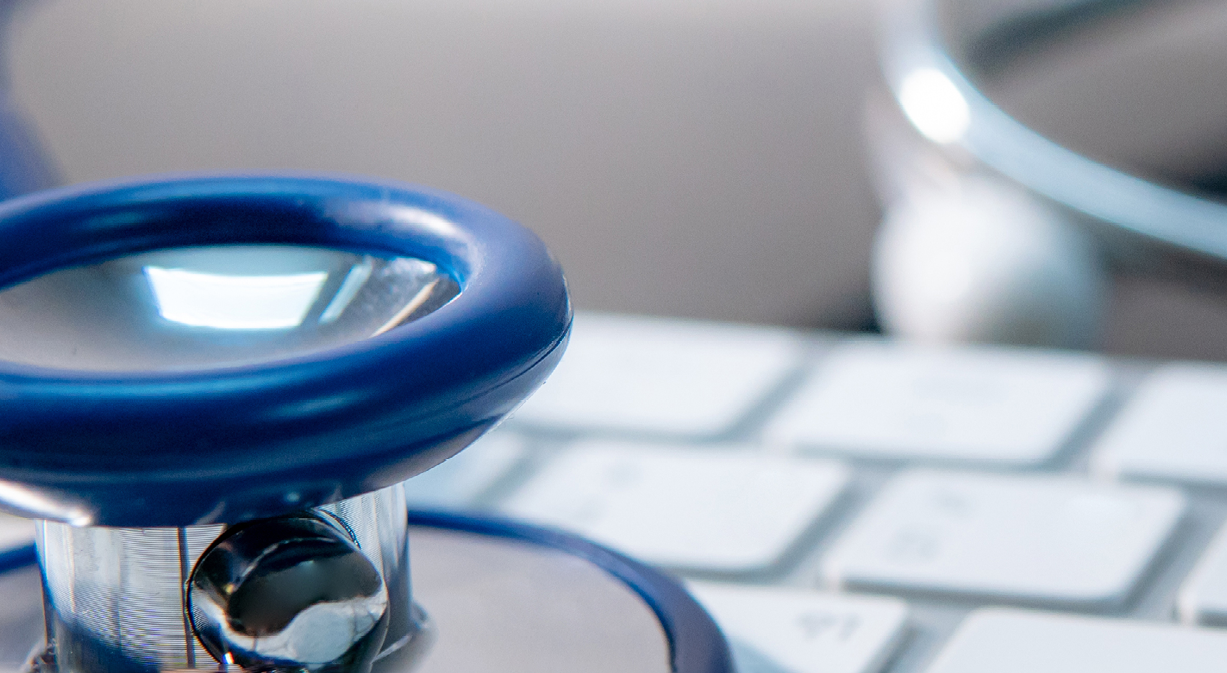 Universities, governments and the private sector must cooperate to take on the crucial task of integrating data to overcome the COVID-19 pandemic in Indonesia.

That was one of the key themes to come out of the first session of the PAIR summit 2021 which addressed the topic of Improving health data connectivity and integration.

Indonesia’s Health Minister, Budi Gunadi Sadikin, opened the summit and outlined the four areas of focus for the government as part of its pandemic response – detection, therapeutic, vaccination and behavioural.

The Minister said that having information in the form of data was a crucial part of the strategy.

“Thanks to digital technology, its insightful analytics allow us to establish effective policies and execute cross-sectoral programs to protect our society,” he said.

Some key themes to emerge from the session were:

Commenting on the data integration report, Professor Sherah Kurnia said their study occurred about six months after the pandemic started and the newer waves had further highlighted the need for more research and a better system.

“We would like to explore the current situation further and identify key challenges that key stakeholders actually experience,” she said.

Professor Kurnia said Indonesia could draw upon the Australian experience.

“I think the My Health Record in Australia is a really good example of what we can do in Indonesia, where we actually have a centralised storage of individuals’ health information which can be stored securely,” she said.

“Yes, we still have [much to do], but we can see some improvement, yes, including the [establishment of] the Digital Transformation Office.”

Researcher Petrarca Karetji said the advocacy and educational roles of universities was crucial in COVID-19 data management, given the influence of an institution such as Universitas Gadjah Mada in Yogyakarta.

“The advocacy capacity it has, along with its networks and alumni [are significant],” Pak Petrarca said.

“How is this used also in really bringing to light results of research… that can move from community of practices to communities of influence per se.

“I think this is a side benefit that really needs to be emphasised.”

Universitas Gadjah Mada is one of the 11 principal partner universities supporting the Australia-Indonesia Centre which was established to advance people-to-people links in science, technology, education, innovation, and culture.

Researcher Anis Fuad noted the number of government ministers among the university’s alumni, but said that smaller institutions could also have a crucial role in improving universal data systems.

“There are many universities in the provinces and districts that I think will be very important as part of the health system at the local level,” Pak Anis said.

“We know there are 34 provinces in Indonesia and each one is very different from Jakarta.”

Mr Fuad said government investment would be crucial in bringing about cooperation between the universities, local government and the private sector.

Anis Fuad noted the complexity of the Indonesian health system, with its primary and secondary care levels, and then within secondary care there being A, B, C and D hospital types with differing levels of service and technology.

“The issue of connecting data from primary care into the secondary care [system], is always complicated. The coming of BPJS Kesehatan (an Indonesian health data system) is actually one of the examples in improving the connectivity between different actors,” he said.

“Right now, for example, using the BPJS system, data could be connected from primary care to secondary care.

Australia-Indonesia Business Council healthcare group chairman Jeff Parker said the issue of data in the system  was complicated due to the many “moving parts” and vested interests of the different stakeholders.

“Sometimes measures that might appear to be sensible and the right thing to do cause confusion and sometimes some disadvantage to other parts of the system as well,” Mr Parker said.

“So it is complicated, and I think to a certain extent thinking of it as a system that is fully organised isn’t necessarily the case.”

“Of course, we’ve got the private sector playing an important role and more so in Indonesia than in Australia with the hospitals and the medical centres and labs and so forth,” he said.

Examples of the private health sector playing a key role in Indonesia include Siloam Group, the largest private hospital group in Indonesia.

“So I think there is a lot of opportunity,” Mr Parker concluded.