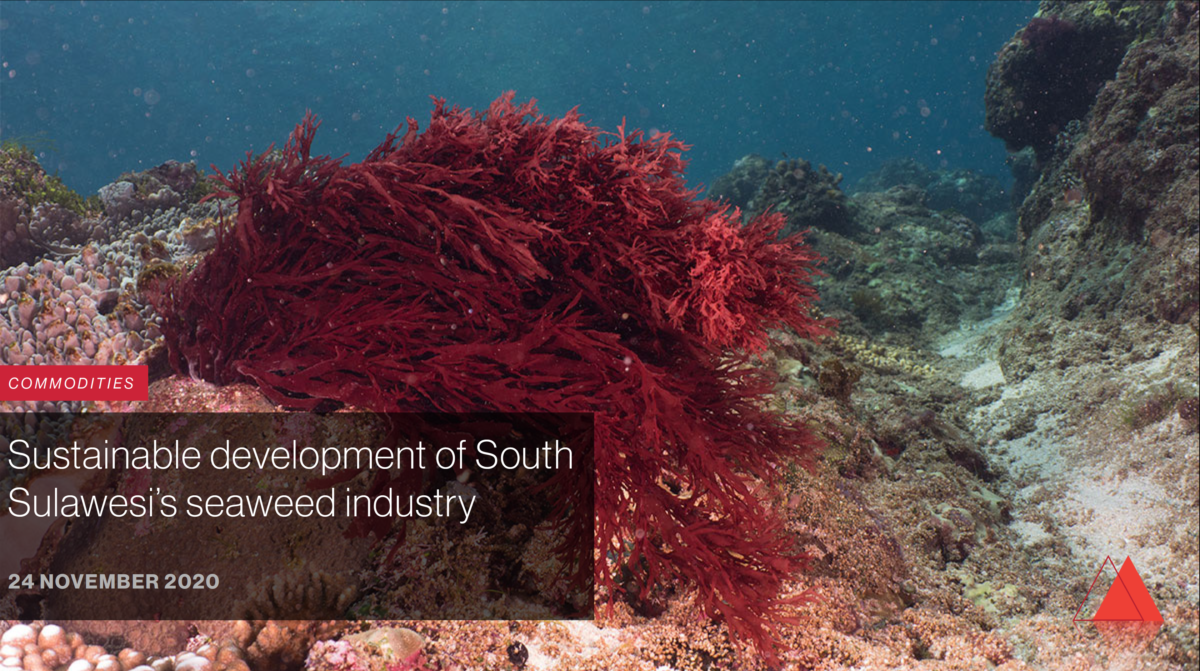 The first day of our inaugural PAIR Digital Summit was held on 24 of November 2020. It facilitated the integration and exchange of ideas and perspectives from researchers and policy makers, pertaining to the search for solutions to the current challenges of development of South Sulawesi’s seaweed industry. The seaweed industry is one of the Government of Indonesia’s priority growth sectors. Indonesia is the world’s largest producer of carrageenan seaweed, and South Sulawesi is one of the largest seaweed producers in Indonesia.

The first day of the Annual Summit was opened by guest of honor, Minister of Research and Technology of Indonesia Bambang Brodjonegoro, who gave opening remarks.

Minister Brodjonegoro expressed his appreciation to the PAIR program, and its work in strengthening the relationship between technology transfer and research between Australia and Indonesia.

The panel discussed the progress of Presidential Regulation 33/2019, concerning the Roadmap for the Development of the National Seaweed Industry. The Presidential Regulation is a guideline for stakeholders in relation to the development of the seaweed industry. The main target for the end of the roadmap in 2021 is to become a world market leader in the carrageenan industry. Then, to achieve an export composition minimum of 50:50 for finished goods and raw materials. So, the composition of exports for the finished goods will increase by 50% compared to those exported and in the form of raw materials.  Mr Setiaji said the plan still needs strengthening and innovation to find ways to add value and increase the industry’s competitiveness.

Professor Jamal talked about the opportunity for innovation in the seaweed industry and the need for collaboration between different groups. He said that business actors from the private sector can play a role in research and development, as well as universities and government. More aggressive development of cultivation is needed for Indonesia to reach its potential in improving the quality and quantity of seaweed, as well as diversifying the species and products that are produced.

He also discussed the potential benefits for Indonesian. “We have the fourth largest population and a very good market.”

“This is a food ingredient that can also be a complement to overcome various kinds of nutritional deficiencies, such as stunting and other diseases,” said Professor Jamal.

Asdar Marzuki discussed the importance of logistics and the supply chain in the seaweed industry, and room for improvements. He suggested that Indonesia could look to other countries that already have production systems, and study the situation in Indonesia to determine where technological improvements can be implemented.

Part two of the day’s discussion was a Research Forum, featuring the two Senior Fellows who are leading PAIR’s Commodities Research Group – Professor Nunung Nuryartono from Institut Pertanian Bogor and Dr Scott Waldron from the University of Queensland. The panel was moderated by the AIC’s Head of Communications Helen Brown.

Dr. Scott Waldron from the University of Queensland provided an overview of the global demand for seaweed produced in South Sulawesi. He explained that seaweed as a food source is underappreciated even though it is used as an ingredient in various processed foods, such as a gelling agent or a means of binding food or increasing viscosity.

“With the increasing consumption of processed food … there is widespread demand for products like this abroad, and of course within Indonesia itself,” Dr Scott said.

A key issue for PAIR’s study is helping seaweed farmers improve the quality of their product, which would in turn increase the price received. Professor Nunung said there is opportunity for the government and industry to boost the welfare and livelihood of those in the industry in a sustainable way.

One way to do this is by exporting a processed product rather than raw product.

“Once we have a consistent supply of good quality of seaweed as the raw material, it can be processed further and we will see the benefits in the price.”

Seaweed farming is often carried out by a whole household and Dr Scott explained that there is a division of labour that the researchers will also be investigating.

“The literature shows that men usually go out on the boats, especially if they’re going fishing and use motorized sort of equipment and then, work on the lines and women do too as part of the cultivation and harvesting, but have a very big role in sorting through the ropes, cleaning and reseeding and selling,” Dr Scott said.

Professor Nunung added that women also play an important role in marketing, and that young people are increasingly involved in this work too.

As part of their work, PAIR researchers will ask farmers to keep labour diaries, to understand how farmers spend their time and for researchers to identify where improvements in efficiency can be made.

The last speaker was Bronwyn Robbins, member of the Research Advisory Panel and the Australian Consulate General in Makassar. She thanked the AIC for hosting the Summit, and encouraged the upgrading of the seaweed industry in South Sulawesi to support sustainable development in the province. 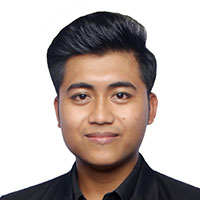