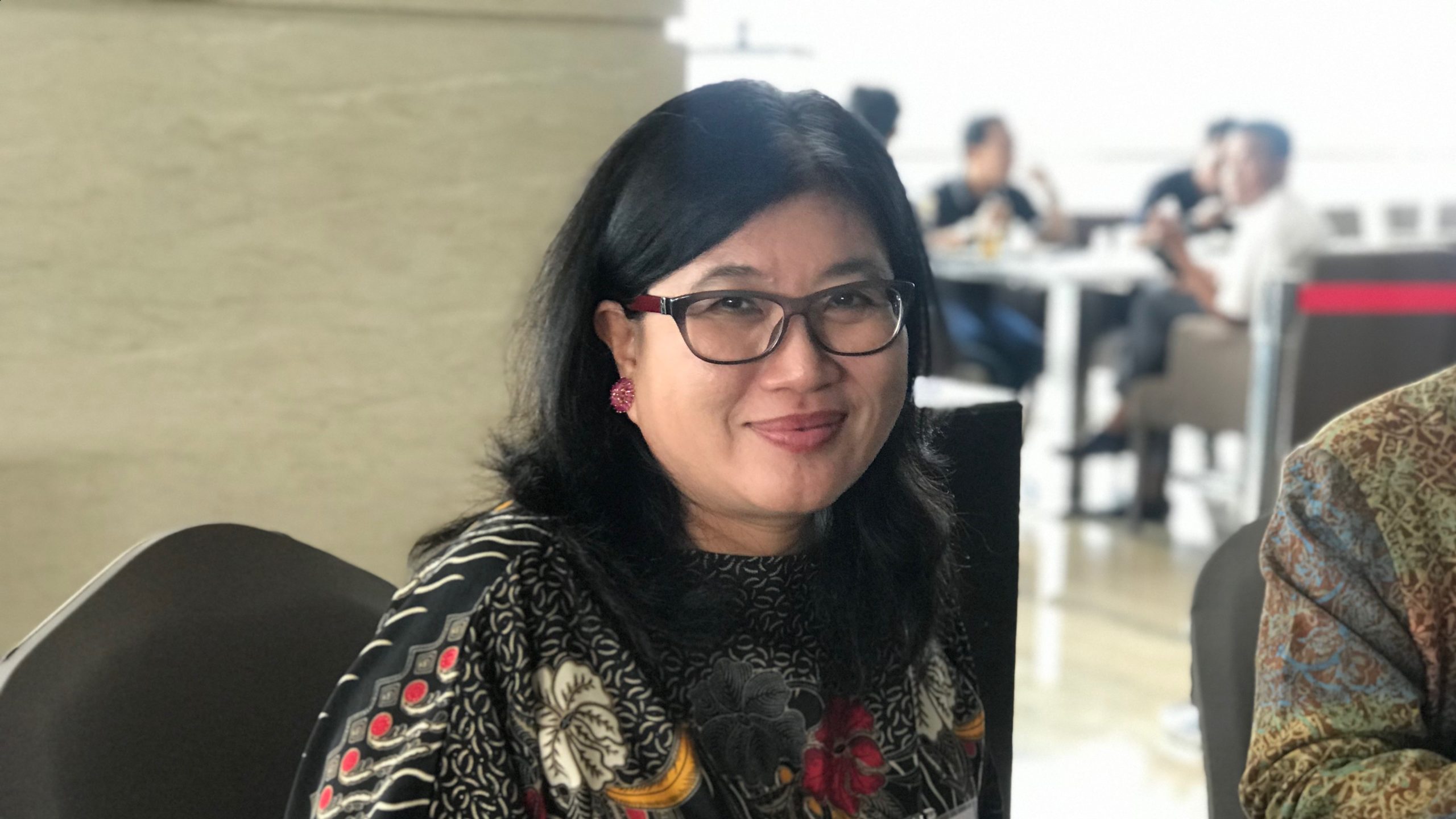 Dr Reni Suwarso is an AIC Senior Fellow and a lecturer at the Department of Political Science at Universitas Indonesia (UI).

We asked her about her background and what influenced her to pursue a career as a researcher looking at democracy, political parties, elections, and more.

Describe how you first became interested in your research field.

Since I was young, my mother and father enjoyed discussing politics. Over time, I became interested in politics, and went on to study political science at university.

My mother is a high school teacher; she was the first to introduce me to scientific research methods such as observation, report writing, and how to devise clear questions to seek out information. My first project was observing the lifecycle of a silkworm, which I did in primary school.

Universitas Indonesia offers its researchers academic freedom. Prof. Dr Rosari Saleh has deeply influenced my work. Her success and character, which is warm but also assertive, pushes me to continue to seek out success.

Where are you from? What is it like there? And if you could export one aspect of life from there to the world, what would it be?

I am Indonesian, and I grew up in Jakarta. My family comes from Central Java, however, and I feel very much that I am Javanese, but also that I am quite Western-influenced in my thinking and behaviour.

Java is open and chaotic but at the same time very democratic. You are allowed to express your feelings and you are given space. This is partly why radicalism is able to have a voice.

I would export Javanese values to the world – particularly thinking before acting, thereby making decisions with a clear head.

I would give universal access to basic needs such as health, education, clean water, for all those who inhabit the planet, including animals and plants.

PAIR looks at the impact of new transport infrastructure. Can you recall the arrival of any major new infrastructure in your life or community alongside its impact?

When roads, electricity and media expanded into rural Indonesia, those programs were very helpful for communities who lived in rural areas. My grandparents in Central Java are much easier to reach, and their communities are healthier, and their hometown is better developed.

I like to go to the mountains for bushwalking or camping, or sometimes try out new recipes at home.

Do you have a party trick or super power or signature dish?

If you want to know more about contemporary Indonesian politics, you absolutely must read the book ‘The Contemporary Political History of Indonesia’ (Sejarah Politik Indonesia Modern) by Fatahullah Jurdi because it’s still very relevant.