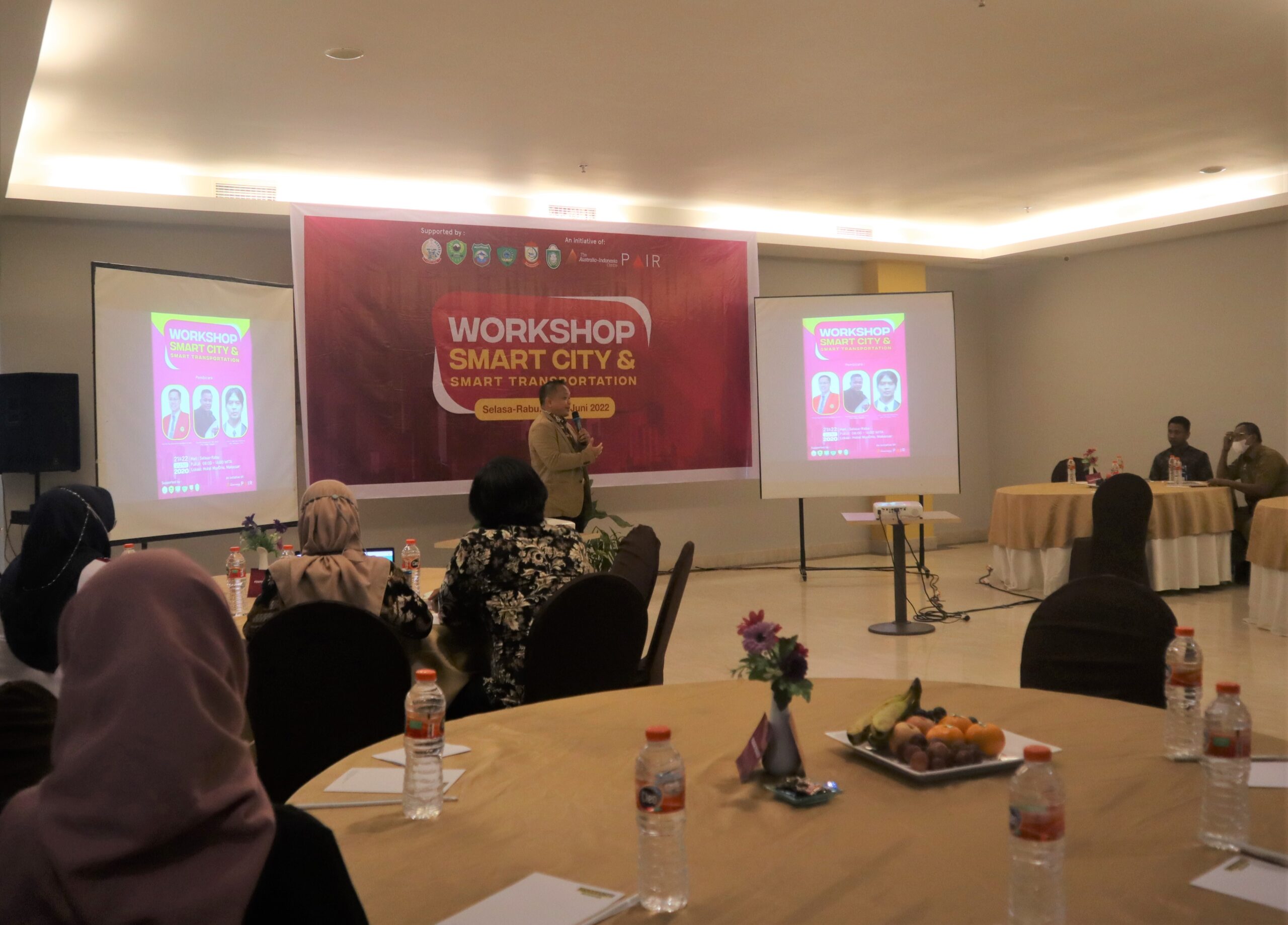 The Makassar-Parepare railway project in South Sulawesi is not only the region’s first train line but part of Indonesia’s larger National Strategic Project (PSN).

The target of the project is to increase growth and equitable development as well as community welfare in South Sulawesi; this will be achieved by increasing economic value and the mobility of people and goods including agricultural, industrial, marine, and tourism products.

The two-day event aimed to provide insights into the improvement and capacity of the five cities’ and provinces’ stakeholders in preparing the Smart City Masterplan and Smart Transportation Masterplan. With rail lines and systems as nodes, South Sulawesi is poised to become a centre for both mobility and an economic driver.

In addition, the event also served as a focus group discussion to collect input and validate the method and development of the Smart City and Smart Transportation Masterplan drafts that have been developed by a PAIR research team led by Tony Dwi Susanto, Ph.D.

The workshop was officially opened by the PAIR Program Director, Dr. Eugene Sebastian, and the Head of the Office of Communication, Information, Statistics and Encoding, South Sulawesi Province, Amson Padolo, S.Sos., M.Sc. who appreciated the collaboration of Australian and Indonesian researchers in supporting the development plans.

Researchers Dr.Susanto and Nidia Avisyah Putri, S.Kom oversaw the first day’s sessions and explained concepts and methodologies for the preparation of the Smart City Masterplan, including the Electronic-Based Government System (SPBE). The day ended with a discussion of the draft Smart City Masterplan in the cities and regencies through which the railway line in South Sulawesi passes.

“The Makassar-Parepare railway system will become a strategic transportation system that connects cities and regencies in South Sulawesi and has enormous potential to be developed into a mobility node and cross-regional business centre,” said Mr Susanto.

“Anticipating this potential and at the same time supporting the national Smart City Movement Program, the five-city/district and provincial governments of South Sulawesi are recommended to include and make train stations in their regions to become a business and logistics centre for regional products as well as a node for various modes of transportation from, to, and in the area,” he continued.

“The Smart City Masterplan including the Smart Transportation Masterplan from each region needs to accommodate the strategic plan.”

The second day of the workshop focused on the theme of ‘smart transportation’. Professor Dr. eng. Muhammad Isran Ramli, S.T., M.T., presented on the topic of Smart Transportation and Its Implementation while Professor Ir. Sakti Adji Adisasmita, M.Sc., M.Eng.Sc., Ph.D spoke on the theme of Mega-City and Mega Airport (Futuristic Innovation in Aviation and the Airport World) – its Connectivity within the Framework of a Multimodal Transportation System.

The day ended with words from Alifia Az-Zahra, M.T who explained the draft of the smart transportation research results in five cities/districts in South Sulawesi with the station and train system as the centre.

A draft map of community activity points and transportation routes, a proposed Transit-Oriented Development (TOD), revitalisation of Petepete, integrated transportation information system, Electric Vehicle Charging Station (EVCS) at every train station and regional transportation communities in the five cities and regencies in South Sulawesi was also validated by the OPD and the South Sulawesi BPKA at the end of the second day.

“Through this workshop, we hope that various PAIR research results can have useful and sustainable values, including in the form of regional planning and policies so that they can be implemented as strategies in achieving regional vision and mission,” Dr. Susanto said to end the workshop. 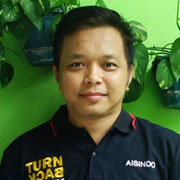 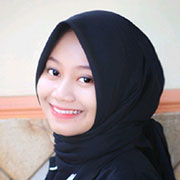