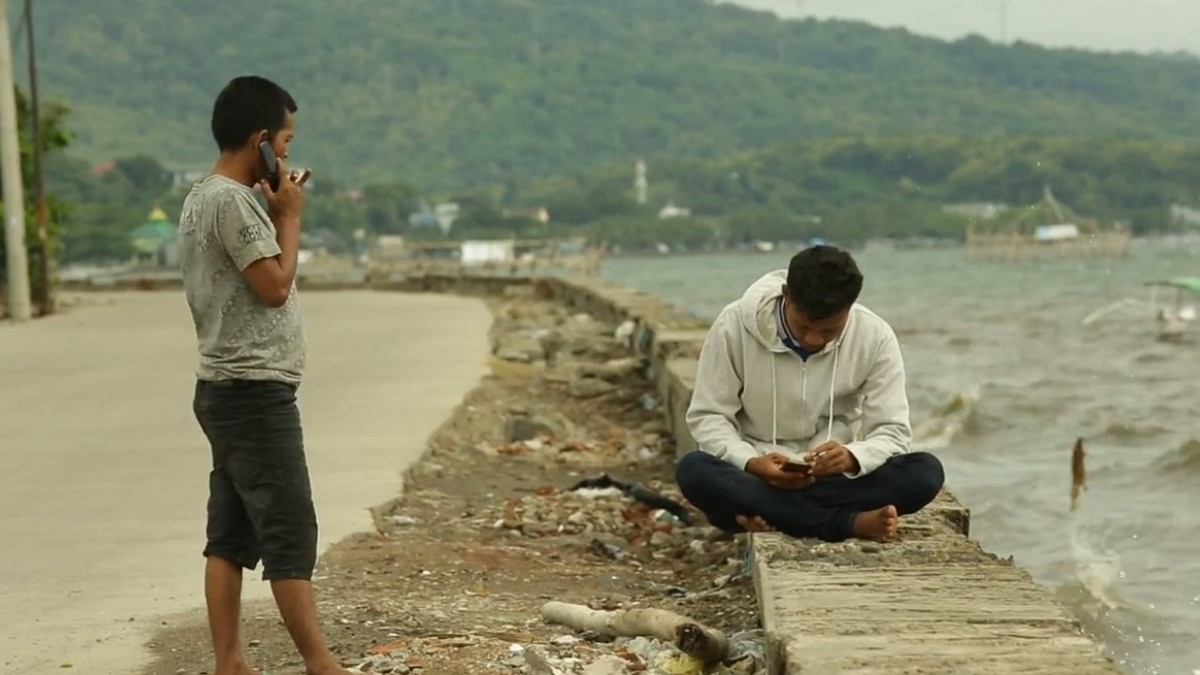 A forum on the latest research from PAIR has heard roads and water are key priorities for regional village leaders, while a need for better health services for people with disabilities or those living in poverty has also been identified.

Policy forums, held in collaboration with the Sulsel Regional Development Planning and Research Agency (Bappelitbangda), are regular events to help ensure that the Partnership for Australia-Indonesia Research (PAIR) program is relevant to government policy priorities.

The PAIR team, under the auspices of the Australia-Indonesia Centre, conducted a survey of the attitudes of village leaders in Barru, Maros and Pangkep with a view to improving the lives of young people from South Sulawesi communities.

This survey sought to collect evidence and gain greater knowledge of the aspirations of young people in a rapidly changing South Sulawesi province.

The forum sought to analyse these results.

Coordinating the research and providing presentations were AIC senior fellows:

Working with the senior fellows were associate fellows:

Providing some context, the head of the PAIR acceleration team for South Sulawesi, Andi Aslam Patonangi, said the survey (known in Indonesia as Survei Kepala Desa) sought the views of village leaders in such areas as schools and health facilities.

“Hopefully this research will serve as an important reference for the policy around use of the village fund and help it to improve,” he said, noting the research also considered the role of village heads in making spending allocations.

PAIR senior fellow Professor Anu Rammohan of the University of Western Australia said their work also focused on a number of key areas including the needs of young people, mental health, and infrastructure for early childhood education.

Their research involved interviewing 142 leaders across three districts; 36 from Barru, 69 from Maros and 37 from Pangkep.

Professor Rammohan noted roads were identified by a high number (58 percent) of respondents in Barru as a problem, while in Maros, roads and water were almost evenly matched and in Pangkep, road was the dominant concern though water and bridges were also significant.

Researchers also noted reports of problems with preschool and kindergarten buildings in Barru and Maros.

Professor Rammohan said village leaders indicated they would like to have discussions with “relevant agencies” on the allocation of more village aid.

PAIR senior fellow Dr Sudirman Nasir of Universitas Hasanuddin spoke of the survey showing evidence of a desire for more village funds to be spent on health “which has not been a strong point” for both Indonesia and South Sulawesi in the past.

This included mental health services, and services for people living in poverty or with a disability.

“The village fund has a huge potential in supporting those programs,” Dr Nasir said.

Head of the South Sulawesi public health office Andi Nurseha was among a number of town and village representatives to comment and noted challenges for public health and integrated healthcare centres.

Particular issues occurred in terms of facilities for mothers with children and for adequate mental health programs.

She said there was a lack of mental health experts, something which governments at provincial and local levels needed to address.

Support for the vulnerable

“I can see in Maros that the infrastructure for healthcare facilities is still the biggest challenge and also how to improve the human resources capability for healthcare in the village,” he said.

The idea of village funds being used to overcome poverty and to support services for people with disability was also mentioned as well as the need to fight for more effective use of village funds.

The forum also heard from local leaders of the need for “extraordinary effort and hard work” so the village “becomes the embryo for economic growth”.

One idea flagged was for “flagship villages”, an idea of the South Sulawesi government with a view to encouraging and revitalising the village economy.

Ishak Salim from the Indonesian Disability Movement for Equality talked of themes relating to regulation, the bureaucracy and people’s rights.

Dr Salim said people with disabilities were “important actors” in finding solutions to the issues they faced.

He said it was important to fight for the allocation of village funds to help those with vulnerabilities.

Mr Bintang noted greater spending on health services in 2022 and going into 2023, meaning 1.7 million South Sulawesi people would be covered by social protection and that the Governor expects that “there will be no person unattended so far as their health service”.

Dr Nana Saleh closed the event with some observations, expressing hope that the research findings could contribute to effective policy.

She thanked the PAIR senior fellows for their efforts, as well as the representatives of governments and villages, and noted that such forums were a key contributor towards sharing ideas and learning.

Image at top from the Australia-Indonesia Centre.