The Australia-Indonesia Centre to partner with South Sulawesi Government 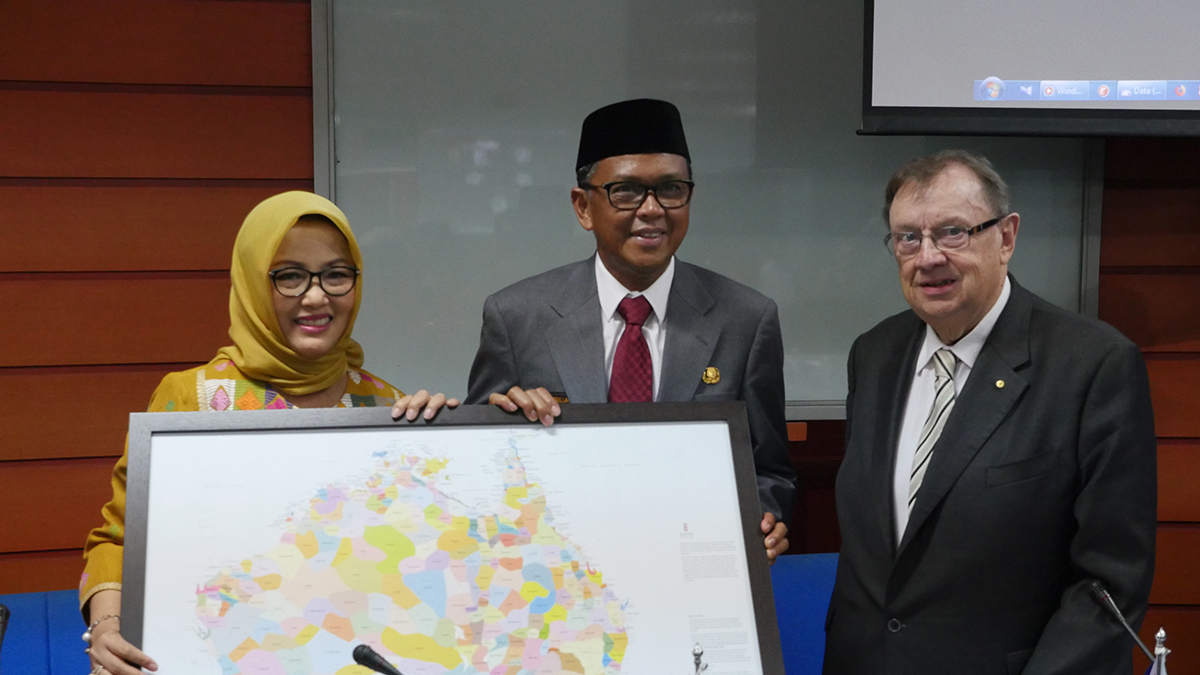 The Australia-Indonesia Centre signed a letter of intent with the Provincial Government of South Sulawesi to collaborate on key issues affecting the region.

“I hope Australia and Indonesia can be strategic partners in the development of Indonesia and South Sulawesi,” said Governor Abdullah.

The Centre and the South Sulawesi Government will cooperate across key sectors such as energy, transport and infrastructure, food, water and health.

With a population of 8.4 million people and an annual GDP growth of 7.29%, well above the national growth of 5.17%, South Sulawesi is the gateway to Eastern Indonesia.

Governor Nurdin Abdullah commenced his 5-year term in September this year following his election in June. He has established five priority programs:

South Sulawesi will be the region of focus in the Centre’s new research program.

The Centre will bring together researchers from its university network and across disciplines to focus on the theme of Connectivity, People and Place.

As Indonesia spends big on infrastructure and transport to connect cities, towns and islands, there will be new opportunities to improve living conditions, market access and employment opportunities especially for rural communities and young people.

Researchers will work with government, industry and the community to generate practical ideas, design and the best possible research to inform policy-making.