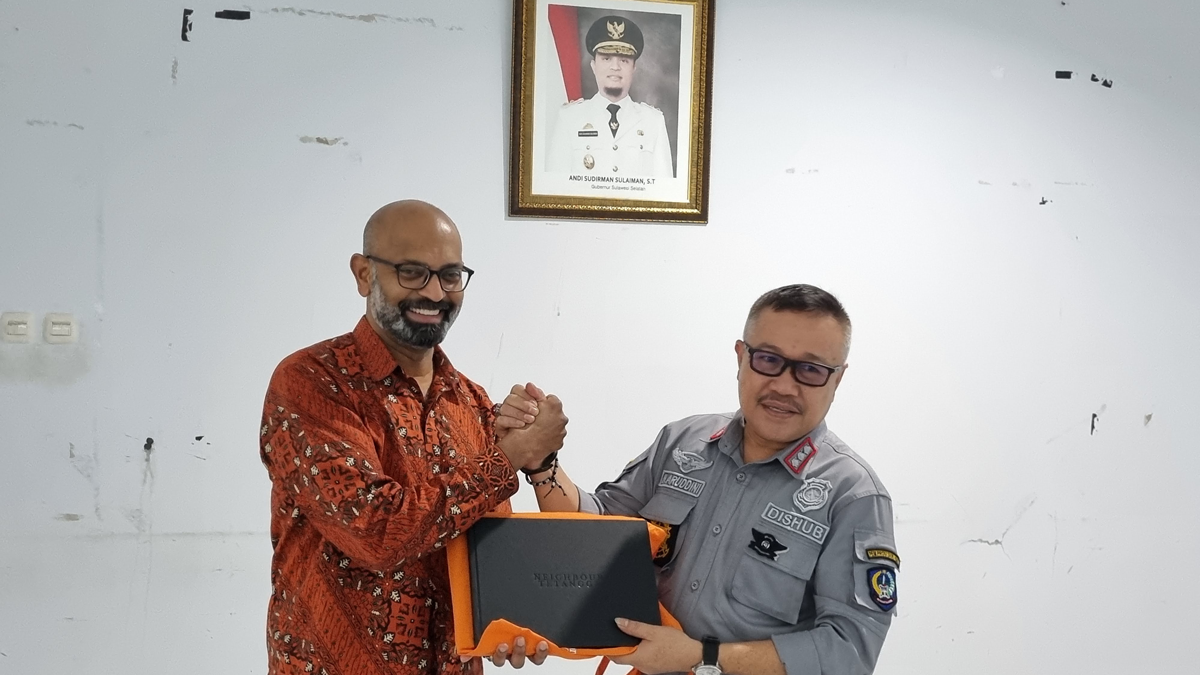 Providing space for development around railway stations was a key theme of talks between PAIR researchers and the South Sulawesi transport department.

The PAIR transport team recently travelled to Makassar and updated local authorities about the findings from new research on maximising the effectiveness of the Makassar – Parepare railway which recommends that local authorities adopt this kind of development as a way of creating transport hubs that best serve the local community.

Known as Transit Oriented Development (TOD) the World Bank describes it as “a planning strategy” that aims to concentrate jobs, housing, and services around public transport nodes, helping cities reduce their carbon footprint while becoming more productive and liveable.

In answer to a question from transport department spokesman Agustina, PAIR associate fellow Tony Dwi Susanto from Institut Teknologi Sepuluh Nopember (ITS) said developing a TOD required involvement from the public works department, as well as the support of the governor and regional secretary.

According to Dr Susanto the provincial government should take advantage of the momentum generated by the Makassar-Parepare railway project to develop a smart city, which is another recommendation from the research work.

PAIR associate fellow Imam Muthohar of Universitas Gadjah Mada (UGM) said Maros could be developed on TOD principles, with an asset swap with local landowners allowing for “a win-win solution”.

Head of the South Sulawesi transport department traffic division, Aruddini, received the AIC and PAIR researchers and welcomed recommendations about the need to accelerate the intermodal transport facilities for both freight and passengers.

The transport office’s head of program M. Tahir said the department will prepare the 2024-2026 work plan and will include the intermodal recommendations in the work plan.

PAIR senior fellow Professor Nyoman Pujawan of ITS also spoke about other PAIR recommendations including the benefits of a smart city master plan and coordinating the railway with the cities’ transport systems.

He noted that tariffs need to be discussed for passenger services and it is also necessary to educate the public on how to buy tickets as a way to promote the use of trains.

“It is important to build connectivity from other transportation routes to trains, both for passengers using private transportation like cars or motorcycles and those who use public transport such as a bus,” Professor Nyoman said.

There was discussion about hazards and the risk of land shifts, floods, and landslides, with PAIR associate fellow from UGM, Dyah Rahmawati Hizbaron, noting that the areas of higher risk are the districts of Maros, Barru and Pangkep where risk mitigation efforts are required.

The Barru and Pangkep districts would be passed by freight trains with heavy loads, increasing the element of risk and furthering the need for mitigation by civil engineering experts, with Dr Imam noting the need for drainage and culvert work to mitigate potential flooding.

PAIR associate fellow from ITS, Ira Anjasmara, said data, especially data before and after the railway construction, was needed to understand the reasons for flooding and called for continuous monitoring.

The department’s program head Mr M. Tahir closed the discussion with hopes to accelerate the Makassar-Parepare railway line and thanked PAIR researchers for all their efforts.

The executive director of the Australia-Indonesia Centre, Eugene Sebastian, thanked the department for their time and hearing the recommendations.

The AIC is seeking ways to implement the recommendations on the 2024 work plan and through Australia Awards Fellowships for training. 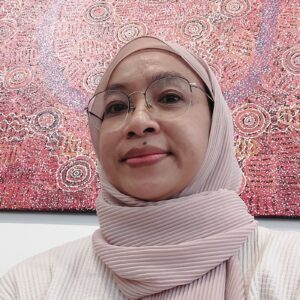