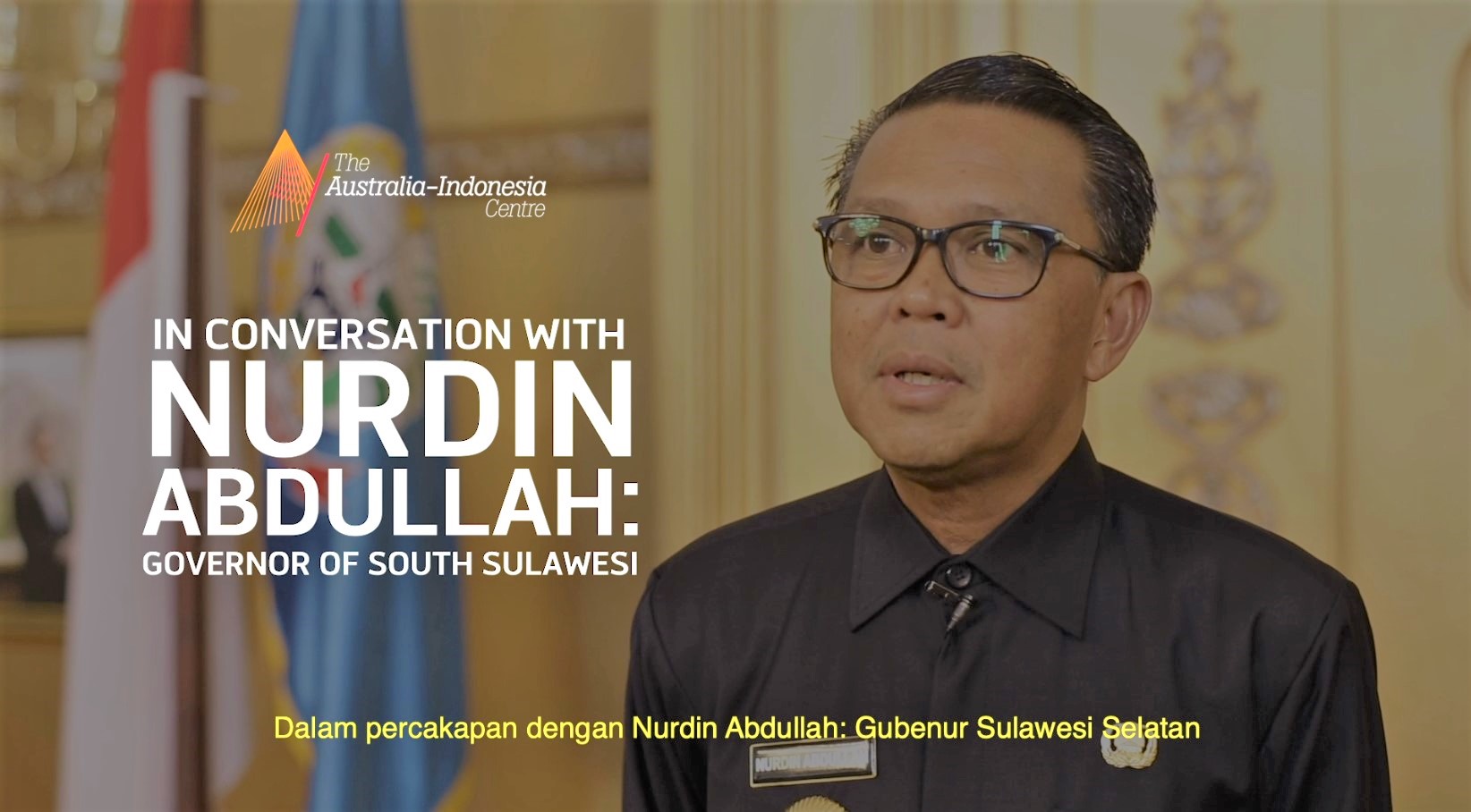 Dr Nurdin Abdullah, Governor of South Sulawesi, believes that universities should be the laboratory for the planning and policy making of business and government, and that programs such as the Partnership for Australia-Indonesia Research (PAIR) will save planners from merely estimating.

Dr Nurdin was an academic himself once, earning his masters and PhD in Agriculture and Forestry from Kyushu University in Japan. Our new video interview with him is below, followed by a full transcript.

Interviewer: What is the role of collaboration in policy making?

Nurdin Abdullah: Our policy shall be based on research. For example, we can see that in Indonesia we have big potential; yet, we don’t have any tangible action. Well, that’s why I think in the future, R&D will be very important so that we won’t only be estimating. And we hope that such big potential that we have will become the main support in improving people’s welfare.

I believe that in future we will at least support the triple helix: synergy between the government, universities, business. At least we try to synergise these three. Why is it important? Because we know exactly that many of research outputs are not being well-implemented since they are not in line with those three components. But, if we synergize those three components, I believe that universities will be the lab for government as well as for business.

We have to collaborate with other stakeholders, other regions, other provinces, even other countries.

Interviewer: Why does connectivity matter?

Nurdin Abdullah: If we don’t have any connectivity between districts, between district and national road, between district and village, because we know exactly that this connection is crucial, as we know that currently there are still many regions with bad connectivity. Therefore, I believe that during my 5-year leadership I will try to promote such connectivity faster, including in marine sector. As an archipelago state, we know exactly that our brothers in the islands still need clean water, electricity that can be used all day long. Secondly, they need a well-constructed port; thirdly, they need a safer and more comfortable transportation system.

Interviewer: What are South Sulawesi’s priorities?

Nurdin Abdullah: My main duty during my first year of service here is how to synergise one agency with another. We don’t make separate budget planning due to our limited budget, instead we are focusing on our featured program which might related to the program to improve community welfare. Secondly, to increase regional income so that our region will be developed day by day. And I believe that research-based policy is one of the requirements to make our action become more tangible.

If you want to see progress, you can’t work only by actor; but, you have to work by system. I think this is our hope. Hopefully in the next two to three years, South Sulawesi will have some significant changes.