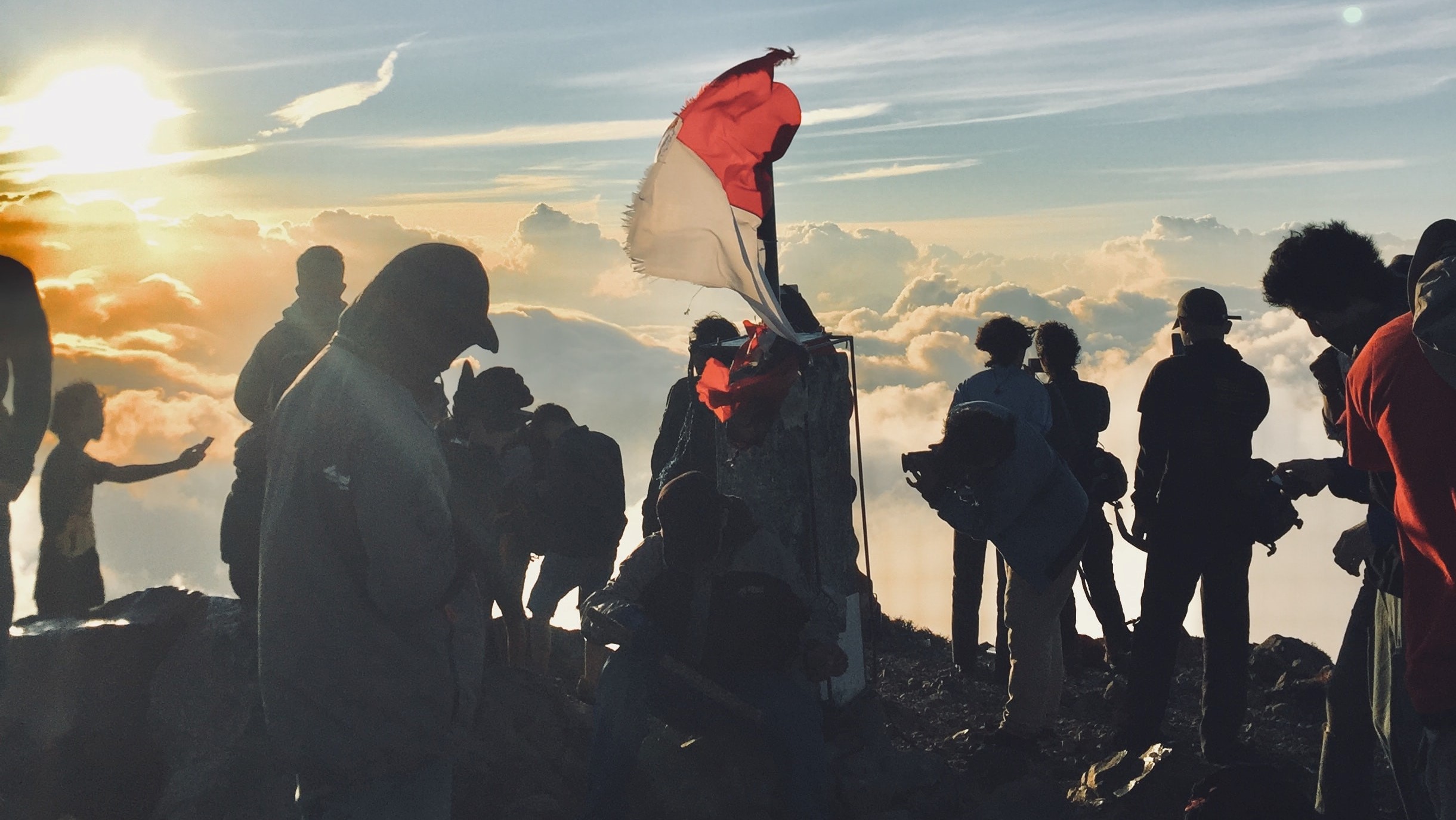 View this Media Release as a PDF

Indonesia’s young demographic is often called its untapped potential, and the government is keen to find ways to support and upskill them for a better future.

But what exactly are the dreams and aspirations of these young people? Particularly those living outside the major cities who have less access to infrastructure and training.

Understanding the future hopes of young adults in the province of South Sulawesi is the aim of a new research project by The Australia-Indonesia Centre.

An interdisciplinary team of researchers with the Partnership for Australia-Indonesia Research (PAIR) will investigate the economic and social aspirations of young people in target communities. The work will also uncover the education and training that would be required to assist them in reaching their goals.

Findings from this project will inform a larger project examining how young people respond to changes in farming practices and development, ultimately making recommendations for educational programs and policy reforms.

All research will be undertaken remotely, with no travel required.

An understanding of the educational and employment needs of young people in rural communities must include a look at the historical and developmental context of the area. Government structures in Indonesia are complex, and it is important to understand what barriers may exist that prevent young people from achieving their potential.

South Sulawesi has the ninth fastest growing economy of Indonesia’s provinces, and the construction of a new railway line is set to make its rural and communities more interconnected than ever. This will expand the opportunities available to young people, while also changing their relationship to the environment around them. In order for young people to make the most of new opportunities, policymakers must first understand their realities and aspirations and the inequalities that exist between various groups.

The research for this project will seek to identify a number of things, which will form the basis of further research in PAIR:

This is the second of four PAIR pilot projects. Last week we announced the pilot project of the ‘Young people, health and wellbeing’ domain, and the remaining two will be announced in the coming weeks.

Photo by Muhammad Aldo on Unsplash.