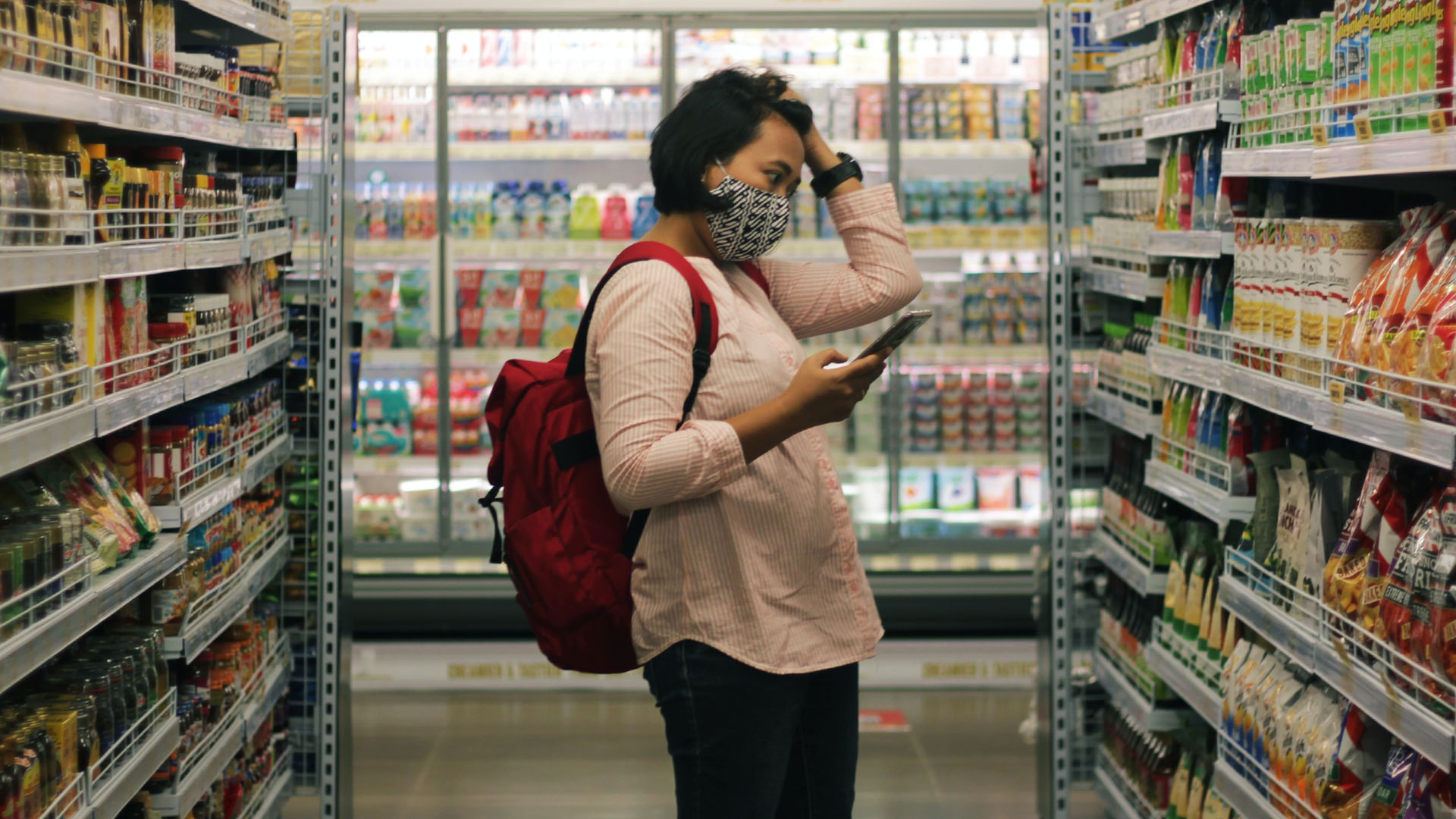 To cope with the impacts of COVID-19, Indonesians have been asked to adopt measures that were disruptive to daily life and, for many people, often difficult to follow given their living and working situations.

These were measures such as social distancing, staying at home, wearing a mask and increased handwashing.

Control measures are designed to interrupt the transmission of the virus and introducing them was essential to limiting the spread from infected people, and minimising the risk through increased hygiene. Indonesia at one point was dealing with the highest COVID-19 infection rate in Southeast Asia, causing huge strain on the health system and widespread illness in communities. The virus has infected 4.5 million people across the country, although it is estimated that the figure is higher than official reports.

Given that compliance with the control measures is critical to success in protecting people and systems, this report looks at the uptake of public messaging about COVID-19. Understanding the complexities around behavioural change is integral to managing a health crisis, particularly in densely populated countries like Indonesia. The team behind this study chose two communities to explore their level of adherence to COVID-19 measures: participants from the capital city of Jakarta and the province of South Sulawesi were asked questions about knowledge, attitudes and practice, risk perception, beliefs, and trust in government and control measures.

People in South Sulawesi, meanwhile, reported higher rates of participation in behaviours deemed risky for the transmission of COVID-19 compared with those in Jakarta.

This study also shows that an individual’s personal experience of COVID-19 is not necessarily a good predictor of high levels of risk perception, which could be assumed to motivate compliance. A critical element of this was that low trust in government was associated with poor compliance behaviour, especially in South Sulawesi.

Our study results showed that trust in government was a powerful moderator of the traditional association that exists between high risk perception and compliance with public health directives. People who perceive they have high risk levels of a health condition such as COVID-19 typically are more likely to comply with public health directives designed to protect them. However, what we observed in Makassar was that this association was weak and this was coupled with low trust in government. Our Indonesian co-author confirmed that governance of COVID-19 in Makassar was poor and this was exacerbated by political instability and the inherent complexity of the government structures. A devolved administrative structure in Indonesia results in multiple government actors communicating and instigating measures that at times conflict. There also could be other explanations that are still to be explored. Adding to the complexity was that many respondents had experienced the loss of family members to COVID-19, and this of course could also explain compliance in some areas. Most likely it is complex interplay of a number of variables.

Other findings include the significant role of local governance in achieving high levels of compliance with public health interventions. One researcher identified several factors associated with poor governance of the local COVID-19 response that were directly linked to public resistance to and demonstrations against public health measures. This suggests that good governance could be the most important determinant of public acceptance and compliance.

Ultimately, the report makes a key recommendation for all levels of government that can help inform policy decisions around important public messaging.

Risk communication should not be directed at risk avoidance, but rather to inform the public and present clear, consistent and equitable statements to enhance trust as a primary goal.

Photo by Viki Mohamad on Unsplash